Today at Ragle Ranch it was all about blue and gold - the classic Cal colors! 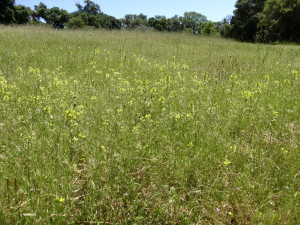 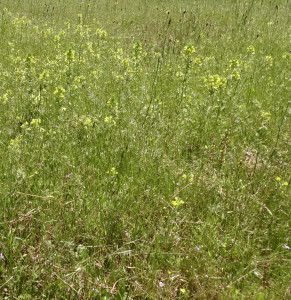 Wandering off the trail, Bart found a place that smelled delicious!

It is not easy to take good pictures of birds high up in trees, when hiking in the forest! So I stopped trying to get still photos, and just let my camera run a little video to capture the commotion of Tui birds at Wenderholm, a campground and park north of Auckland.


Maori believe that you are not alone in this forest, but are walking among the spirits of their ancestors. What wonderful voices they have!

I was over in San Rafael and stopped off at the Loch Lomond marina to see what the Bay looks like from over here. 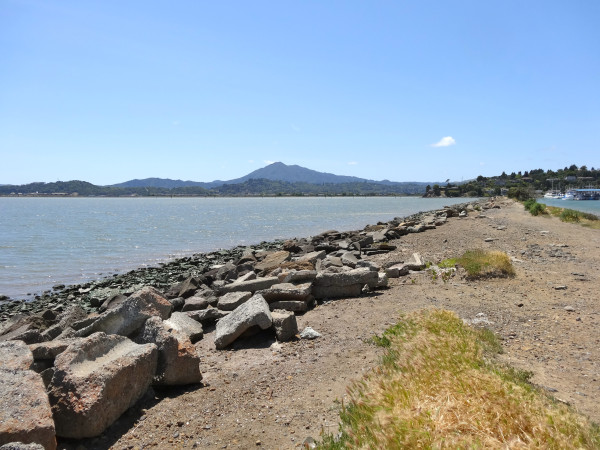 The "sleeping lady" looks a little different from over here 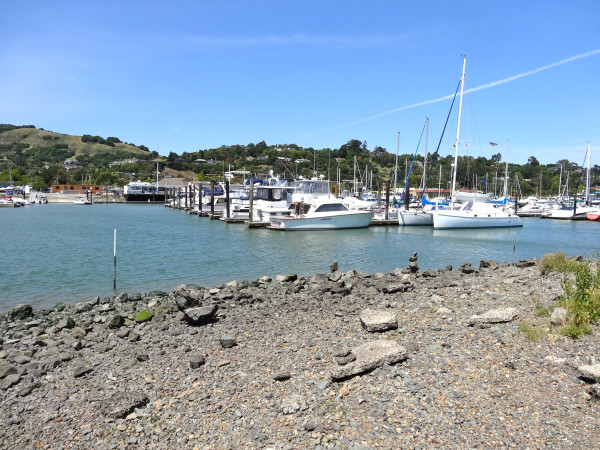 I had no idea there were so many boats here. Usually I just drive right past on my way to NcNear's Beach Park or China Camp.

This is East Marin and West Marin islands. The island on the other side of the Richmond-San Rafael bridge is the Red Rock island. 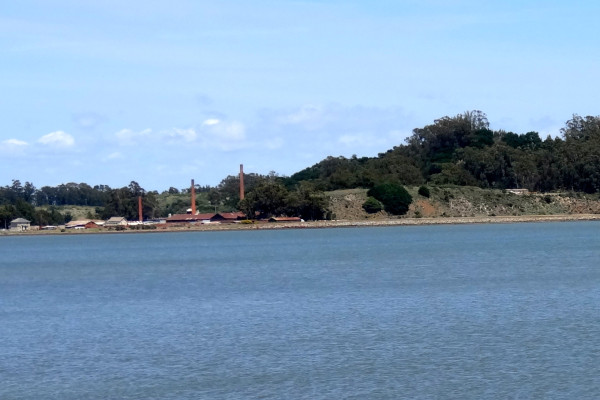 McNear's brickworks across the way - it's been over there since 1868! There is also a very good market out near the marina here - called Andy's Local Market. Quite a sleepy little corner of San Rafael, nice and peaceful on a sunny afternoon.

There's nothing more lovely than our wildflowers after spring rains! 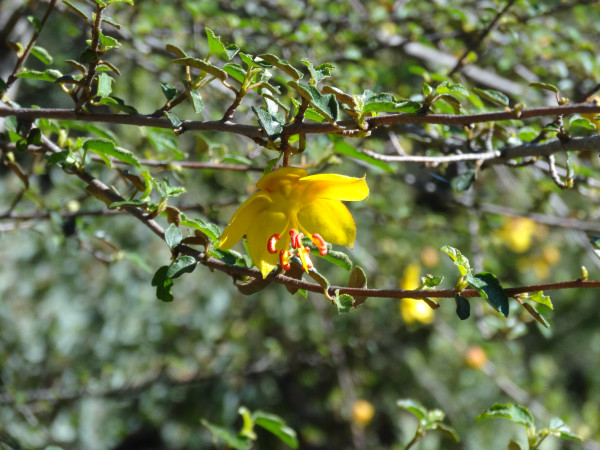 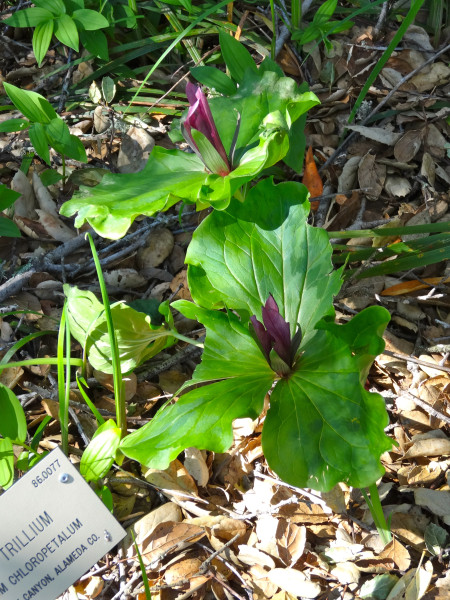 Giant Trillium - they are only "giant' compared to other trillium, though. There's a trail near the Bear Valley visitor center in Pt. Reyes National Seashore called the Woodpecker Trail. I saw and heard plenty of woodpeckers out there, but I also found plenty of sunshine, and even bluebirds! Zippety-Doo-Dah! I was there for a poetry workshop, well prepared with a folding chair so I could sit and write for 30 minutes or so. Sitting still really paid off this time! There was a whole family of bluebirds centering their noon-time efforts around this coyote brush. Dip down to the grass, grab bug, eat, repeat!

I've been putting this off for a long long time, writing about the days I spent in Philadelphia last August, waiting for Irene. As in Hurricane Irene, I mean. Six months later, and I bet most of you hardly recall Irene. I hadn’t planned to be in Philadelphia last August--the unplanned trip was spurred by my son's medical emergency. As of the last Saturday of the month, the day Irene was hitting North Carolina, Virginia, Maryland, Delaware, and New Jersey, he had been hospitalized for seven days. His pneumonia had improved but the staff wasn't about to release him until after the hurricane. There was no way we were going to get a flight out of Philadelphia that Saturday. We booked flights for Tuesday, hoping that the storm would be long gone by then. The garden south of the hospital

Somebody was REALLY SMART to schedule the writer's retreat in mid-June this year. It was a long, rainy spring - almost every other weekend would have been much too rainy and foggy. Love that northern Cali fog, but sometimes even we shorebirds need to see the sun! Friday afternoon, the light was cool and mysterious. By mid-day Saturday, the usual overcast was back. But it wasn't as heavy as it sometimes is. A lovely doe walking towards me, on the trail to Chimney Rock.

Two Saturdays ago, I had the chance to work with the Laguna Foundation at Stone Farm, doing some restorative landscaping around the old farmhouse. One of the new trees planted by volunteers. The old farmhouse has been restored over the past year and will now house offices for the Laguna Foundation. It was in ruinous state -- but very interesting to local landscape painters none the less! I wonder if we will still see people with their plein-air easels set up out here in the spring. Some of the crew - moving wood chip mulch. This was at the very end of the 9 to 12 work party - there were two big hills of mulch to start with!
( Collapse )

Walking around my front and back yard, I hear lot of screeching (jays) and plink-ing (black phoebe) and humming (bees) as a constant soundtrack to a summer day. The golden-flowered ground cover is drawing plenty of bees: Bart hangs around in the shade, under the giant bee-filled bottle-brush. Second morning out at Pt. Reyes - the dependable high overcast, followed by late afternoon fog! After writing and such-like in the morning, I went out to Limantour Beach. I found some interesting sculpture there: I'd had enough sun the day before, so instead of basking in the filtered light, I hiked around the pond closest to the parking lot.